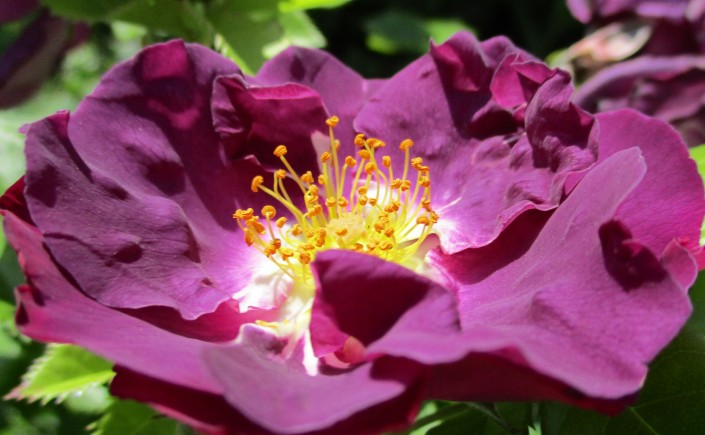 I’ve had camera problems for several weeks. My Canon work companion had been abused too many times and was, quite understandably, complaining. Close encounters with mud, rain, dust, compost heaps and concrete is not good for any camera’s health. The lens had been scratched and the internal and external workings had become a little sluggish. It is possible that I am on a list concerning camera treatment. I seem to make a habit of this kind of cruelty; some of you might remember the Lord Mantle in the Pond and the Nasty Nettles incidents.

No time for sentimentality here. Mr Defunct was cast aside; a new model ordered. It arrived last week, with a little controversy in tow, being left outside the front door by the courier during a four hour torrential downpour. At the wrong house. Perhaps he thought he would do it a favour by getting it used to the life it was to expect with its new owner. Luckily it seems to be none the worse for this stormy arrival. Starting how it means to go on.

13 thoughts on “Rosa ‘Rhapsody in Blue’”