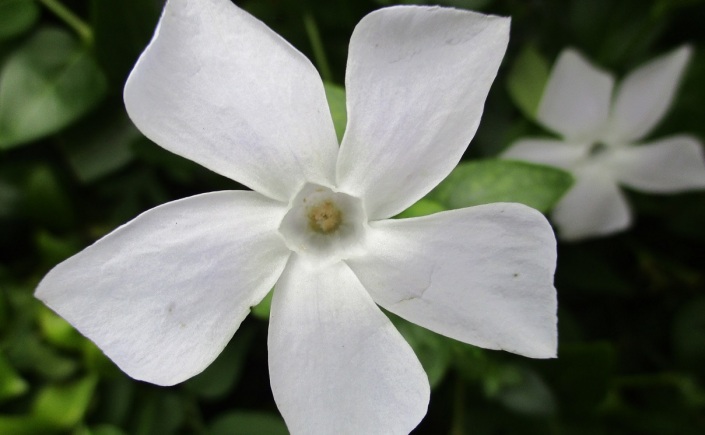 After a successful morning in the garden, Mrs Bun and myself were sat on the Lutyens-esque bench, chit-chatting over a cup of tea and a piece of homemade ginger cake. The side gate swung open and a woman peered at us inquisitively. “Is this your dog?” she asked. And indeed there was the lovely Bobbie, at the end of a borrowed lead, looking very pleased with herself. “We found her at the other side of the village rummaging in the recycle bins.”

Let us get something clear from the start. Mr and Mrs Bun care very well for Bobbie. She is the recipient of all the best things in the doggie universe: long walks, a warm bed, plenty of grub and of course a plethora of love. In return for this canine cornucopia she is charming, adorable and mischievous to the point of being perpetually forgivable.

But she refuses to grow up. At the age of eight she should at least be making an attempt at “refined”, perhaps slowing down just a little. Instead Bobbie is a turbo-charged bag of craziness and, most importantly in this instance, a demon of the sneaky side-step.

Bobbie’s kind rescuers must have wondered what sort of home this canine delinquent had come from. However, I think their mind was put at rest when Mrs Bun said, in an attempt at explanation “She lives in the hedge and we thought she was in there.” Yes, I thought, that will definitely have reassured them, she lives in a hedge.

It is true that Bobbie enjoys snuggling into the ample privet hedge that runs down one side of the garden. From this slightly elevated position she can spy on all things that a wayward spaniel considers attention worthy; next door’s cats mainly. After months of trying to dissuade her; blocking holes, firm words and such like, it was decided to let her have her way, she was at least out of trouble’s way.

However, she was in for the long-game. Little did The Buns know, this was all a ruse for a future escape plan and a lunchtime munch on some leftover takeaway foils.

Very naughty, but of course forgiven. Whether or not the hedge excuse will work again, we will see.