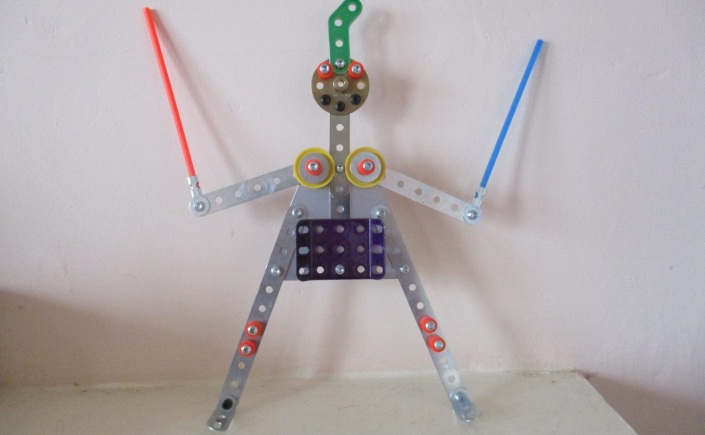 During the original, and to my mind most pure and fruitful, lockdown we created a family WhatsApp group and every Sunday met up on Zoom. Some fool (me) had the idea, to spice things up a little, that it would be great fun to have a weekly challenge, chosen in rotation and to be judged by The Matriarch. These tasks proved to be a great joy over the weeks of our partial interment.

We are a keenly competitive family. Many years ago, when discussing the merits of yoga, I enquired from my ever patient Dutch sister-in-law who was trying to entice me to the calm-side, “but how do you win?”. I have since been converted to its merits, but at the time I was only half joking. However, I don’t think being competitive is always a bad thing, and in our family at least it is usually done with good grace and there are seldom tantrums. The urge to win rarely oversteps the mark, although sometimes it dillydallies at the periphery. An unseeming episode during the final round of The Christmas Jenga Championship 2008, involving a Senior General Practitioner and his six year old nephew, was the exception to the rule. And possibly best forgotten.

The Covid Challenges took me to places never before visited, all from the safety of my own home. I spent hours creating a collage of OH, which admittedly looks like it was glued by a 5 year old having an off day, but I don’t care. It is now framed and lives close to OH’s Meccano portrait of me, part Metal Michelle, part Princess Leia. As well as the portraiture, we wrote limericks, made musical instruments, iced cakes, learnt languages (well a couple of phrases), built towers and recreated great art works. Both the process of creation and the sharing of our masterpieces was immense fun. We cheered each other on and everyone tried hard to complete each labour as well as possible, all with imagination and wit. Most importantly, we laughed and we bantered and it was almost like being home. All this was overseen by Peggy, who mainly shouted “I can’t see it” and smiled to see her gang being her gang again.

During lockdown people didn’t start baking bread because they were hungry. Unfortunately, the hungry people didn’t have a designer sourdough starter and organic wholemeal flour. They made it because it was creative, and it made them feel good. And there is absolutely nothing wrong with doing things that make you feel good.

In the past I have shied away from doing things I’m not good at, which was a mistake. I am rubbish at art and a slapdash baker, but I really enjoyed giving it a go. I rediscovered the joy of participation, of doing my best and it being enough. If there is one good thing to come out of this trial, perhaps this is it. You don’t always have to win.

But of course there are exceptions. If I am playing anything against that dastardly GP, which hope I will be in the not to distant future, I will do my utmost to beat the socks off him. I will show no mercy! With love, naturally.