Never say that I am not dedicated to the Six on Saturday cause.  In fact, Mr P, at the risk of blowing my own tuba, I think I deserve a special platinum star on the chart for today.  Don’t know who the illustrious Propagator is? Pop over to his blog and you will find out all about SoS and discover lots of other deluded folk such as myself.  Back to the point in hand.  This weekend I have left my long suffering OH at home who is having to eat fry ups and drink beer and watch rugby all on his ownsome.  He wont have the joy of someone singing along to all the anthems, where correct words or even language is of little consequence.  Neither will he have to share his crisps or feign interest when I tell him another of my riveting stories just as a vital penalty is being taken.  And later he can channel flick without fear of disapproving tuts.

I have traveled to another country, the ancient realm which is known as Welsh Wales.  Actually it is only known as this to people who don’t speak correctly and get Wells in Somerset confused with our Celtic neighbours.  Such as myself.  For those of you unfamiliar with this land, let me enlighten you.  It’s famous sons include the great king Owain Glyndŵr, Tom Jones and Ifor the Engine.  It is a land of green valleys, stunning coastlines, noble castles and The Edifice.  And my Mum.  And as tomorrow is Mothers’ Day, here I am, dutiful daughter.

These photos were taken either in Mum’s garden or close by.  I seldom venture out there these days as she employs a gardener from April to October.  I like to call this imposter “The Other Garden Woman”.  There is no need for me anymore (sob).

Let us begin with some crocuses (croci?) that are huddled in a corner of the garden.  Quite happily getting on with the job of being a crocus without the, possibly unwanted, attention of gawping humans.  Until today. 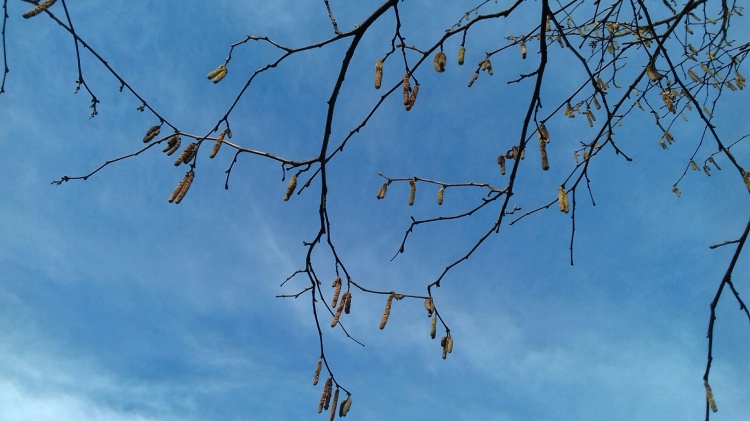 Next we have some catkins, I took this on my way to the shop to get some milk and other essentials.  Yes, wine and sausages, you guessed it.  I meandered a little off the path, which is par for the course. 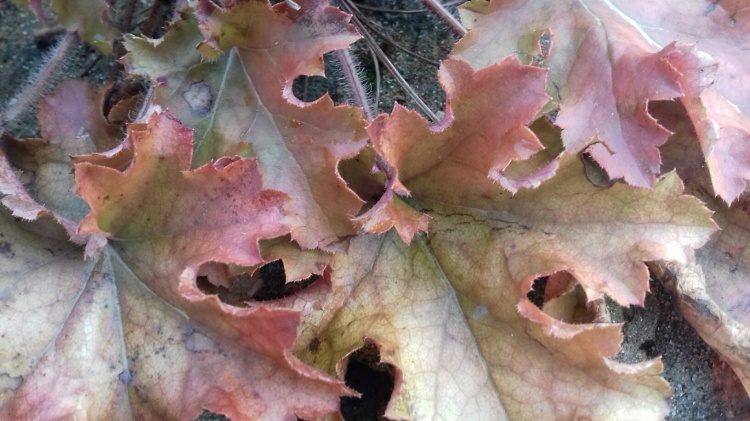 Now we have a heuchera which I probably bought at some point.  Not a clue what it is called.  Rather nice though. 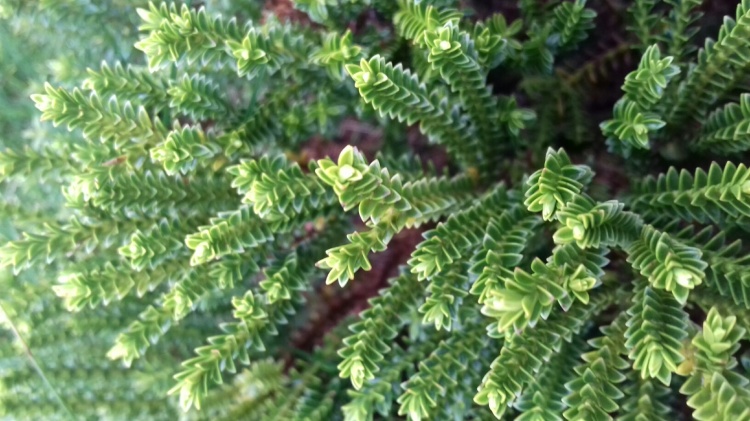 This mini-hebe was looking wonderful today.  Perhaps because these photos were taken on my camera, the colour isn’t as true as I would have liked it to be.  Luminous green, splendid. 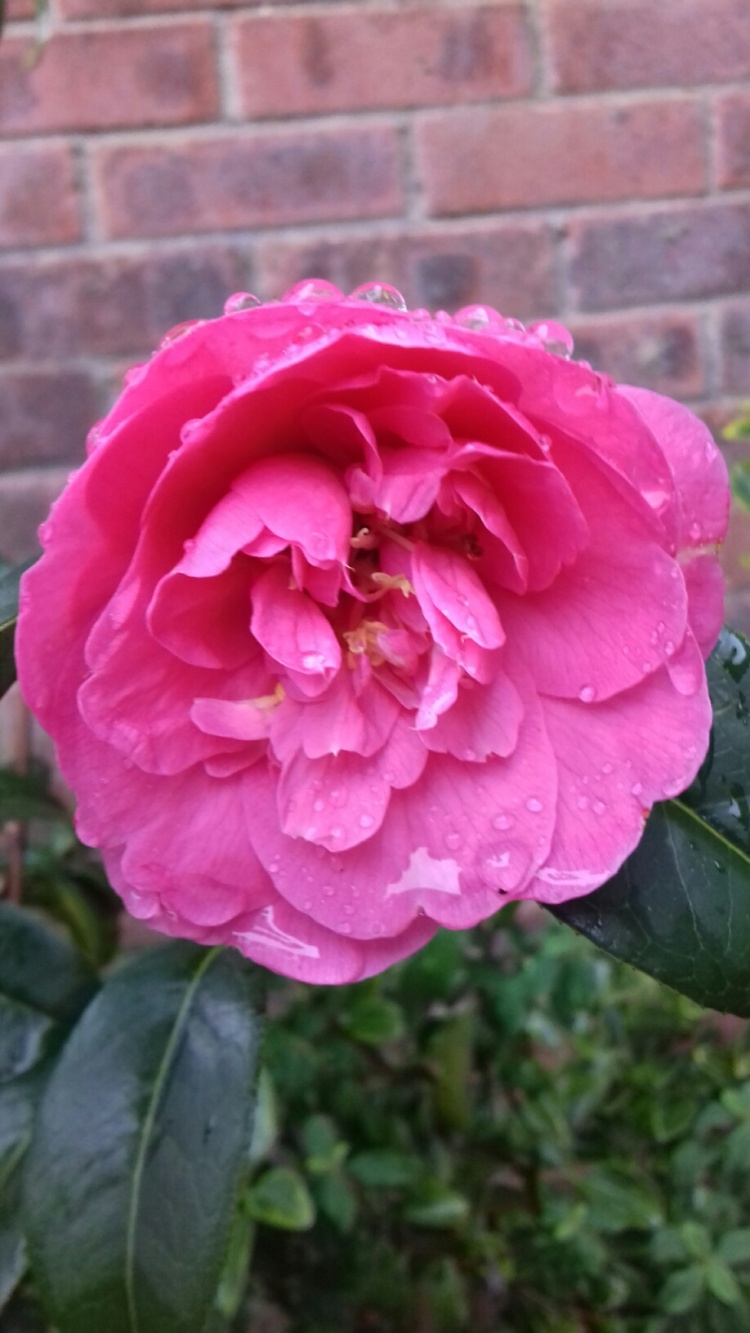 “You must include the camellia. ” As you know, I always do as I am told. 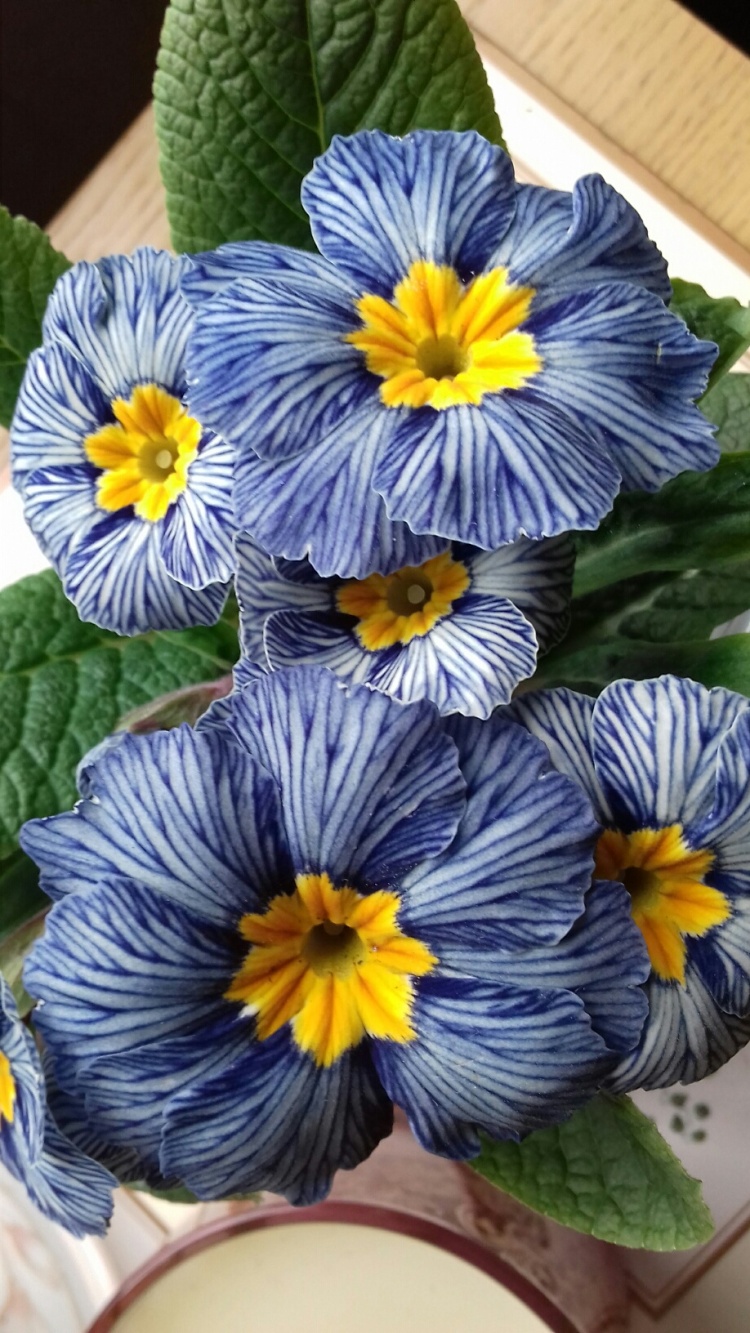 And lastly, a primula gift from little old me.  It’s called Zebra.  I do love zebras.

Thanks for hosting Mr P,  as for next week, well its looking unlikely.  Don’t forget to update the chart!