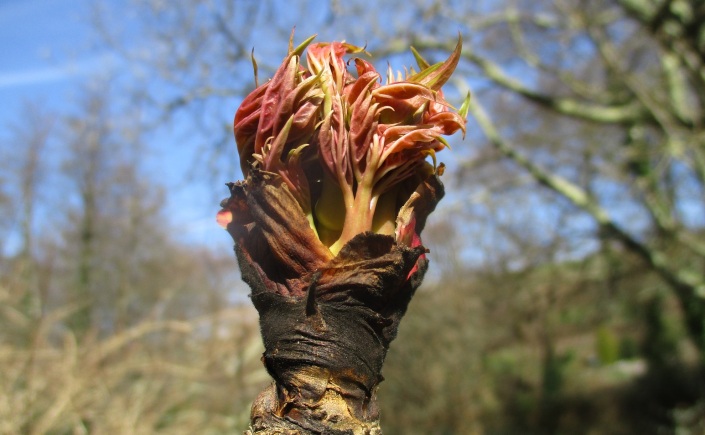 I haven’t had many job interviews, and not one single proper PowerPoint presentation/isometric testing/raft building/tap dancing interrogation.  But I have heard tales.  Scary tales.  Mostly I have stumbled upon jobs, my prospective employers were either desperate or didn’t care who they employed as they were off to South America on the next boat.  A bit of a chat whilst they looked out the window and voilà (for Fred) I was just what they were looking for.

This means that I am not really conversant in what happens during a real interview.  Do they really ask “what do you consider your worst personality trait to be?” or is that confined to comedy sketches?  Today, whilst pondering awhile, I decided that if I ever had the misfortune to have an interview again and they asked me that particular question I would answer “procrastination”.  On reflection I probably I wouldn’t as I would undoubtedly be rejected, they would have “found a better candidate” one “more suited to the job”.  However, if they dropped some truth serum into my coffee (that could possibly happen, I’ve been told that some of these interviewers are ruthless) that is what I would have to say. And of course it would be quite true.  You cannot fight the truth serum.

There was something I should have been doing today, some writing that is due by the end of the week.  But I was faffing.  Why couldn’t I just get on with it?  I had the time, there was no need to rush, I enjoy it, I feel wonderful when its done, so why the silly diversions and distractions?  So I went for a walk to clear my head.  It was warm in the sun, birds were making up for lost time and the tree peony was unfolding in anticipation of spring.  I felt healed.  My head was clear.

I came home and made roasted garlic and butternut squash soup.  Then I finished my article.  Now onto the next one …..